10 Key Factors in the History of Podcasting 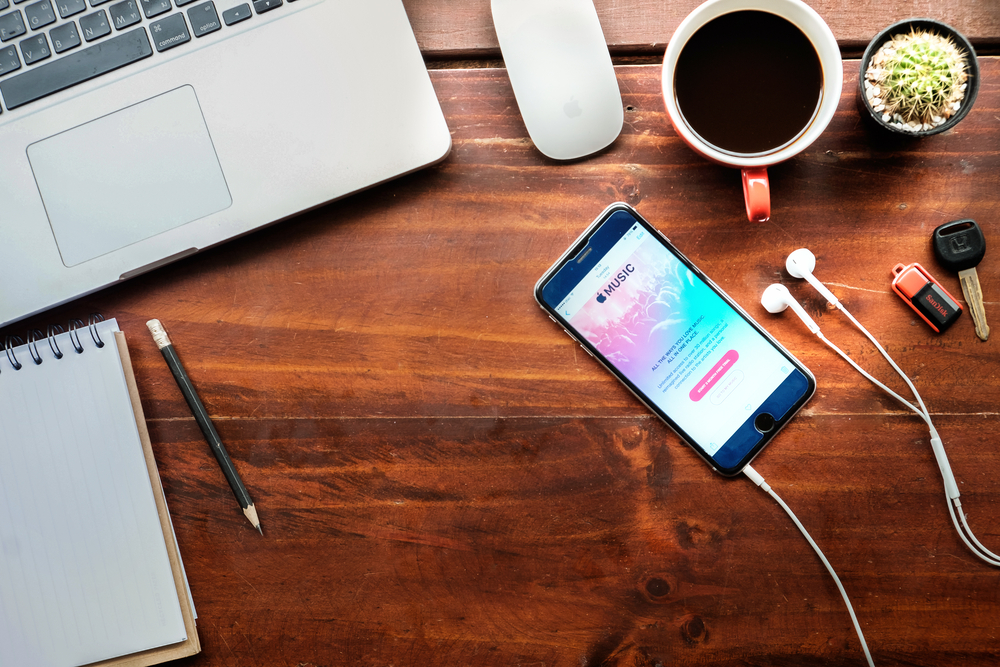 There are many factors that led to the creation of Podcasting as it exists today. Podcasting has progressed significantly from its initial stages and still continues to do so. It’s an exciting time to jump on the podcast train, so we’re taking a look back at some of the key factors that shaped the podcast industry as we know it!

10 Key Factors in the History of Podcasting

The development of podcasting dates back to 2004. Former MTV video jockey Adam Curry and software developer Dave Winer wrote a program called iPodder, that enabled them to automatically download Internet radio broadcasts to an iPod. Several developers improved upon this idea, and podcasting was officially born.

Also in 2004, Really Simple Syndication or RSS feeds became standard for allowing internet users to subscribe to websites with ever-changing content. Initially, it was used for text-based blogs to deliver new text posts to interested readers, but that same technology is what allows podcast subscribers to get audio episodes delivered to their feed.

In June 2005, Apple added podcasting to its iTunes 4.9 music software, building a directory of podcasts n the iTunes Music Store. The new iTunes could subscribe to, download and organize podcasts all in one place. Apple also promoted the creation of podcasts using its GarageBand and QuickTime Pro software and the MPEG 4 Audio (M4A) format instead of MP3.

In July 2005, U.S. President George W. Bush became the first President to make a podcast when the White House website added an RSS 2.0 feed to the previously downloadable files of the president’s weekly radio addresses.

On September 28, 2005, exactly a year after first tracking hits for the word “podcasts” on Google’s search engine, Google found more than 100,000,000 hits on the word “podcasts.”On December 3, 2005, “Podcast” was named the word of the year by the New Oxford American Dictionary.

Also in 2005, Yahoo! launched a podcast directory that let users search for, download, stream, subscribe to, and review podcasts. They shut down the service on October 31, 2007,  but it inspired a slew of future directory feeds such as blubrry and feed burner.

In 2006; Apple CEO Steve Jobs demonstrated how to make a podcast using Garageband in his keynote, further expanding the popularity and accessibility of the podcast.

In 2010 advertising on podcasts gained significant traction, drastically increasing the monetary potential of podcasting as a substantial business model.

The history of podcasting is complex, interesting and inspiring. These 10 factors are just some of MANY that led to the tremendous success of today’s podcast industry. The bottom line is that the future of podcasting is extremely bright. Let us help you be a part of it by making your very own! 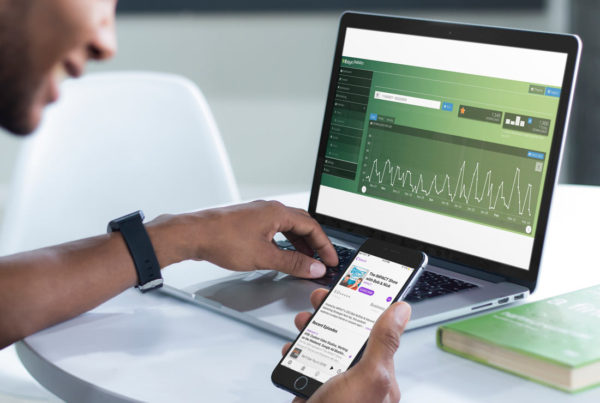 Downloads Are Only Part Of The Picture 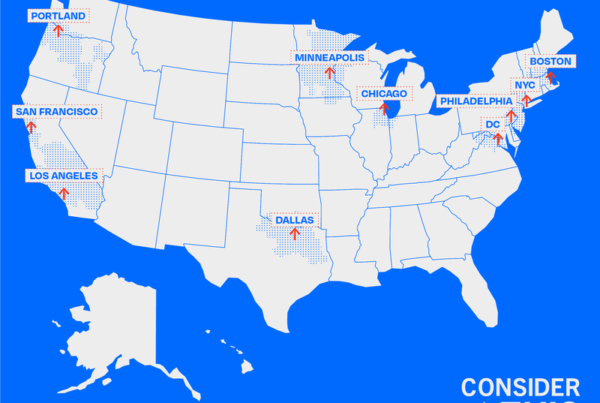 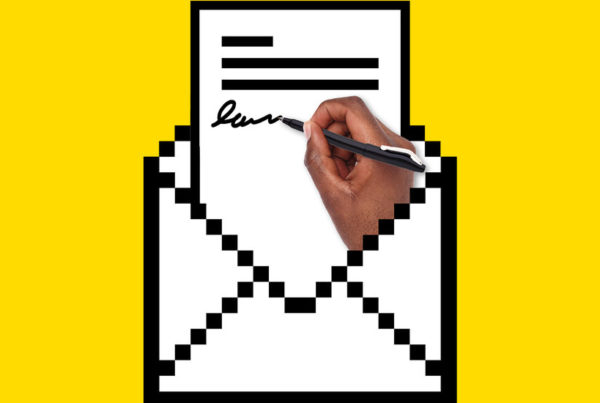 How To Promote Your Podcast in Your Email Signature (and get your co-workers to do it too!)

Contact us today and start your own podcast. It's easier than you think! PODCAST@WORKFORCE180.COM 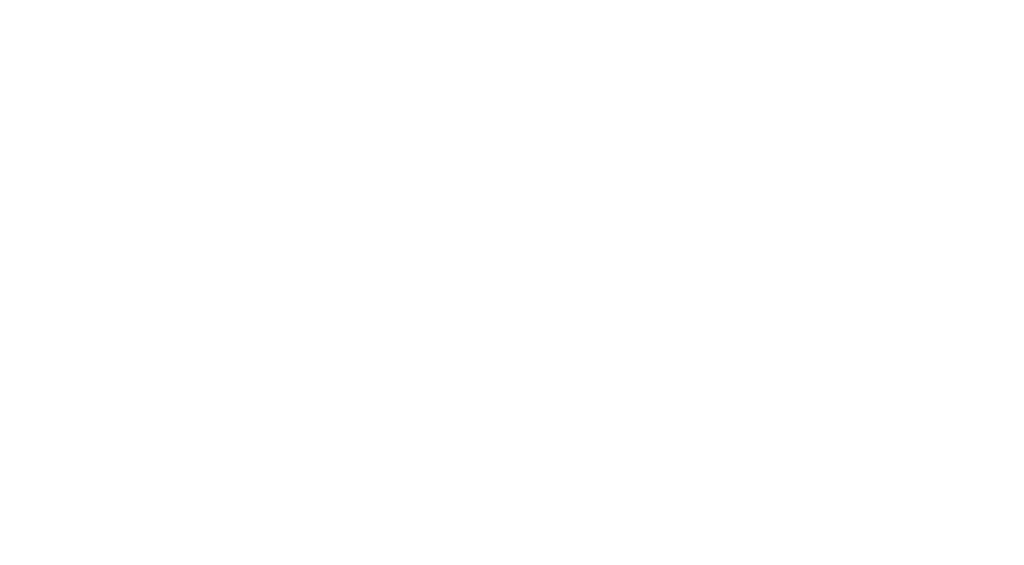 Brought To You By Workforce180, LLC

We’ve joined the success driven organizations who now look at a situation and strive, with every available resource, to make better choices, which will positively impact the future. Understanding how people can perform, when given the proper data and direction, is our passion.  Ultimately, we strive to provide these tools for empowering frontline staff, so you can see measurable returns.